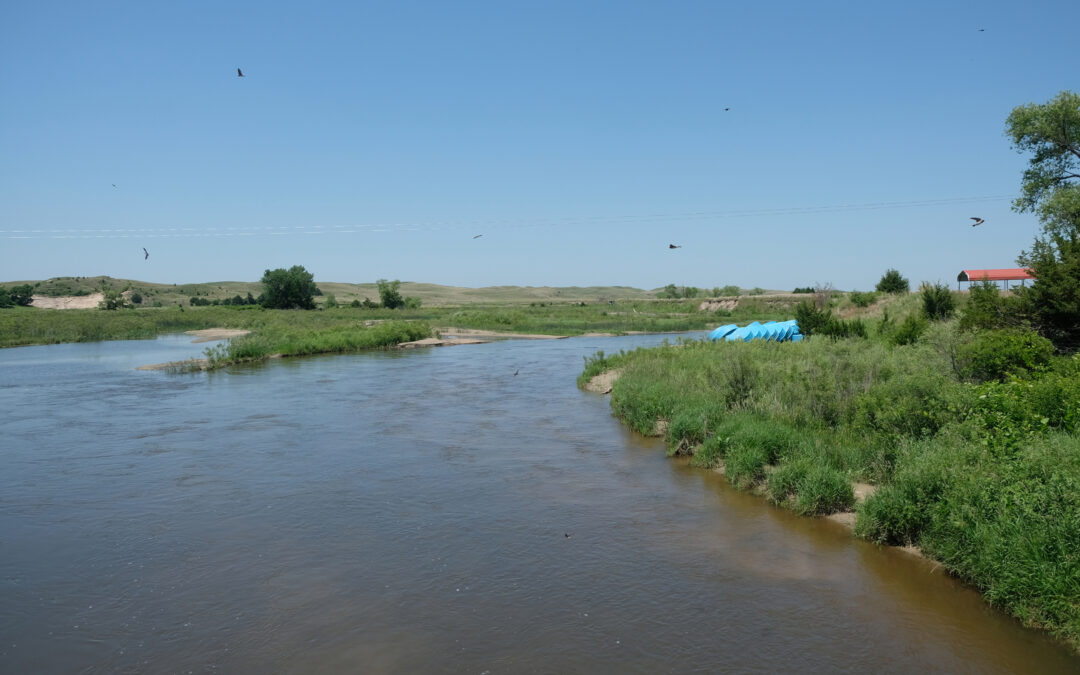 The Common Sense Nebraska coalition shared their disappointment with the Biden administration’s announced plan to repeal and replace former President Trump’s Navigable Water Protection Rule (NWPR). The comments were submitted as part of an official comment period which serves as the first in a series of steps the Biden administration is undertaking to again redefine what constitutes “Waters of the United States” (WOTUS) and thus qualifies for federal regulatory protection under the Clean Water Act (CWA). Common Sense Nebraska, a coalition of organizations representing farmers, ranchers, large and small businesses, homebuilders, golf courses, and others, came together in 2014 to push back against the Environmental Protection Agency (EPA) and U.S. Army Corps of Engineers (Corps) WOTUS rule.

“Our coalition feels strongly that the NWPR was a clear, legally defensible rule that appropriately balanced the objective, goals, and policies of the CWA. The Biden administration should keep the NWPR in place, rather than revert to definitions of WOTUS that test the limits of federal authority under the Commerce Clause and are not necessary to protect the Nation’s water resources,” said Bryan Slone, NE Chamber president.

In written recommendations to the EPA and Corps, Common Sense Nebraska provided specific direction on what they believe must be maintained in order to strike a balance between having regulations that are easily understood and limit the federal government’s regulatory reach onto private property. The coalition called for the Biden administration to keep the NWPR in place, rather than revert to definitions of WOTUS prior to 2015.

“The NWPR can ensure clean water for all Americans through a blend of the CWA’s regulatory and non-regulatory approaches, just as Congress intended. It is unnecessary to define non-navigable, intrastate, mostly dry features that are far removed from navigable waters as “Waters of the United States,” said Andy Jobman, Nebraska Corn Growers Association president.

The Common Sense Nebraska coalition also promoted the idea of cooperative federalism, the idea that federal regulators work with state regulators in a cooperative fashion, a major tenant of the CWA.

“State and local regulators have a long history of working with landowners to improve water quality. Under the CWA’s cooperative federalism structure, state programs have been and can continue to be, very effective in protecting water resources. Put simply, the protection of navigable waters does not require federal control over every feature that can conceivably be characterized as ’water.’,” said Jim Eschliman, Nebraska Association of Resource Districts president.

Common Sense Nebraska is a Nebraska-based coalition consisting of organizations and entities that have come together in response to EPA’s 2015 “Waters of the U.S.” proposal which would harm both rural and urban Nebraskans through expansion of EPA’s powers and authorities under the federal Clean Water Act. The coalition’s purpose is to build awareness and understanding of the EPA proposal and the impact it would have on Nebraskans.